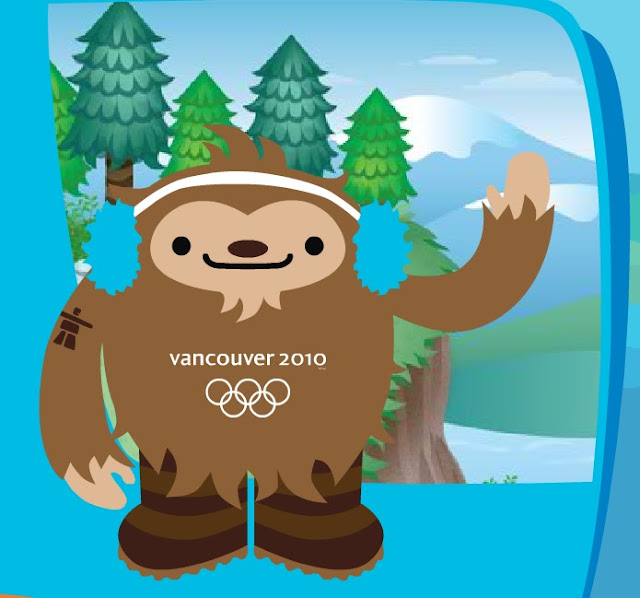 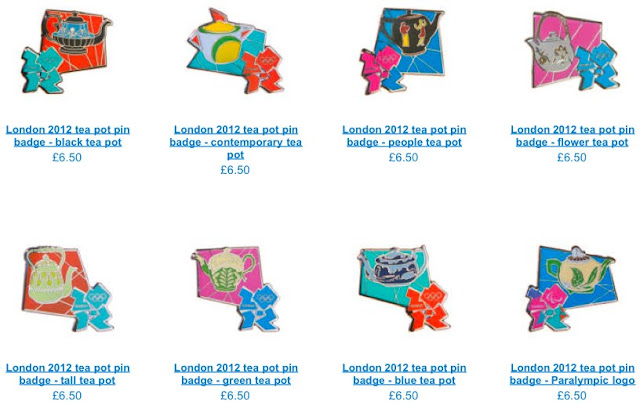 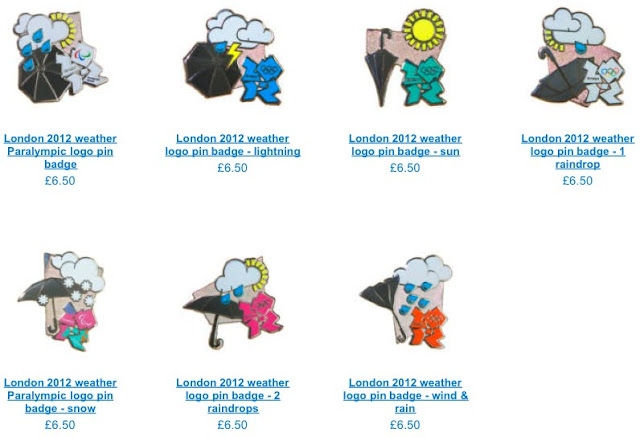 Even the sunny day pin has an umbrella on it!
.
Posted by Jonathan Bourne at 8:00 AM No comments: