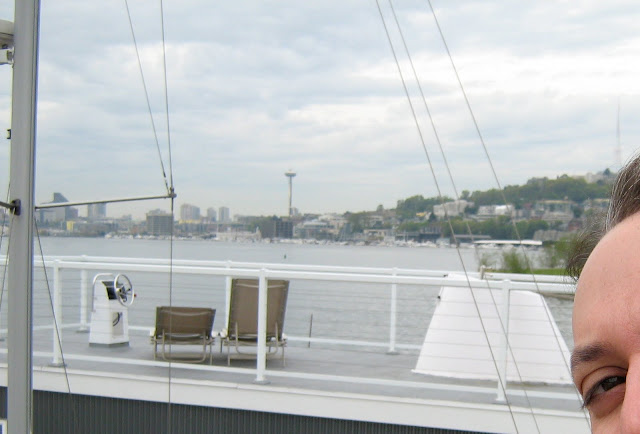 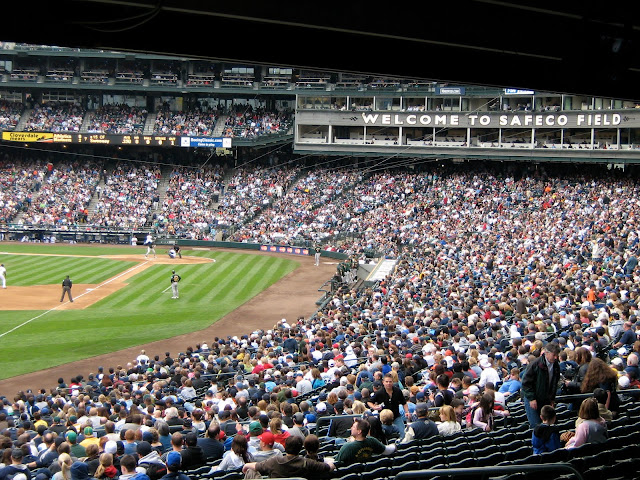 My friend Andrew Borakove alerted me to an article in the New York Times that described Bill Clinton with some unsettling adjectives:

"Then out came Chelsea and a pink and glistening Bill Clinton, fresh from that peculiar radio interview in which he referred to a mysterious memo that he said proved the Obama campaign played the "race card" in South Carolina." (click on the phrase in question to go to the original article)

"The uterus is dark pink and glistening and the shape of a soft, small watermelon."

"Pale pink and glistening, the tuna lay draped over vinegared sushi rice like a loose coverlet..."

"...I got a wonderful glimpse of Sandra's pink and glistening lips pressed tight together between the cleft just below her hot ass."

"My pastrami sandwich, or "The Holy Grail" as Splint calls it, is pink and glistening and stands about eight inches tall."

I'll never look at a pastrami sandwich quite the same way again.
Posted by Jonathan Bourne at 9:00 AM 1 comment: Links to this post