THE SADDEST TOYS IN THE WORLD

Here is compendium of photos I have taken of depressed, anxious or angry stuffed animals.

Posted by Jonathan Bourne at 8:00 AM 3 comments: Links to this post

News of his death broke the way many stories do these days — from a Facebook status update. I first read about it on Lou DiMaggio's Facebook page. Lou, a TV writer and actor (he played one of Larry David's restaurant co-owners on Curb Your Enthusiasm), was a longtime friend of Ken's (and a friend of mine since the late '90s). About nine years ago Ken and Lou had a radio show on Comedyworld, and they would invite me to appear as a guest occasionally. They gave me the honorific of "The Smartest Man In Television." In truth, they were just trying to find a way to billboard a mediocre guest in a more exciting way than "TV writer friend of ours."

I would tell stories about working in reality TV, a genre which at the time was a novelty. It was a thrill for me, and I envied Ken and Lou — they got to hang out and make jokes for several hours a day without a TV executive giving them notes in advance of airing their comedy bits. Plus they were so damned funny.

Ken was always incredibly nice to me and had a wicked sense of humor. The long list of great people who were friends of Ken Ober's is a testament to what a outstanding guy he was.
Posted by Jonathan Bourne at 8:00 AM No comments: Links to this post

I took a look at a place on Sunset a few weekends ago. I suspect the owner might have resided there for a long, long time... 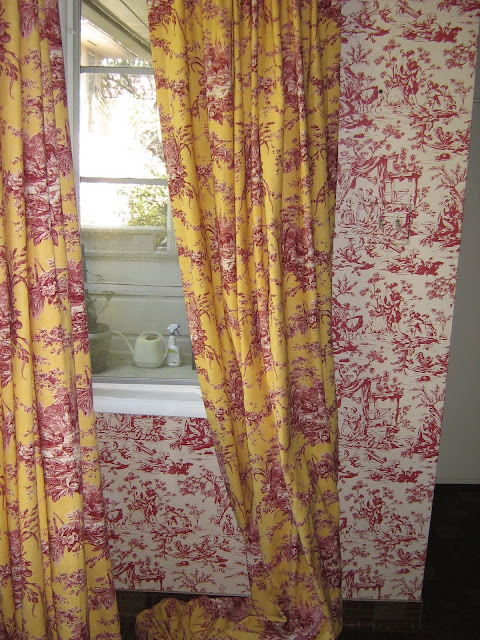 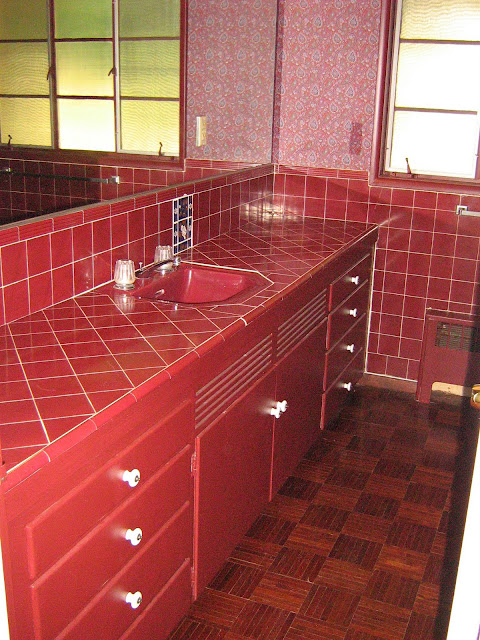 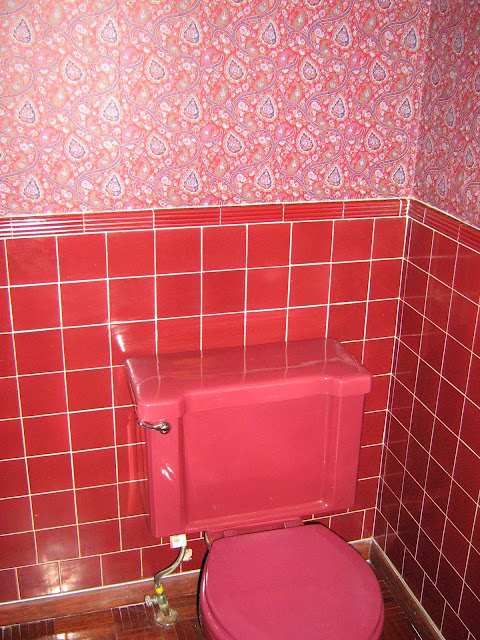